Our involvement comprised of the design of the superstructure elements, including roof structure, floors and associated floor beams and lintels. Design of the new lift structure, foundation and slab to one of the side extensions due to an existing culvert.

The office building was converted into a three bedroom detached dwelling by altering the existing and constructing a front and side extension.
Our involvement comprised of the superstructure design and detailing together with the foundations to the extensions. Traditional and piled foundations were utilised due to site constraints involving existing culverts, sewers and the adjacent canal. 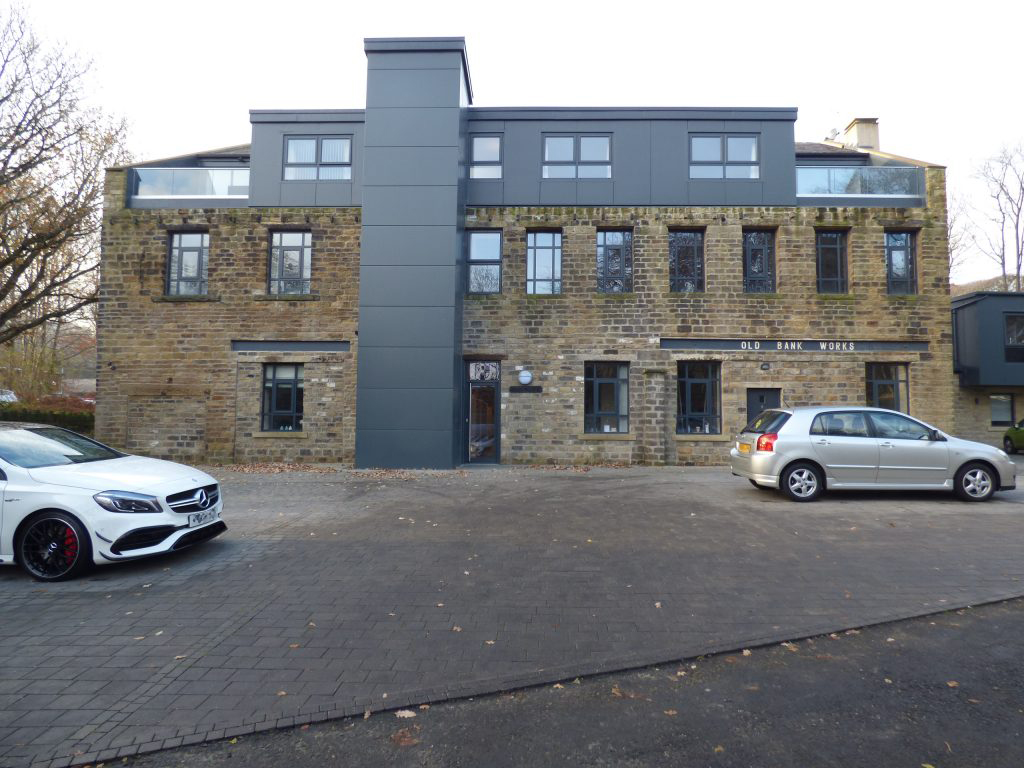 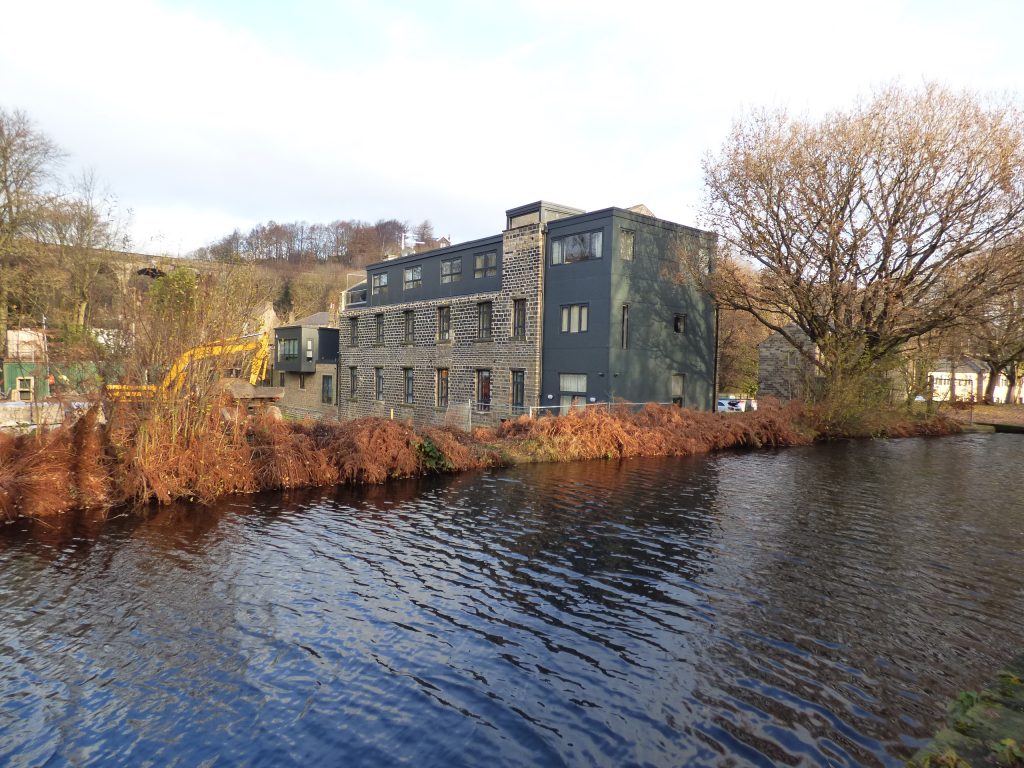 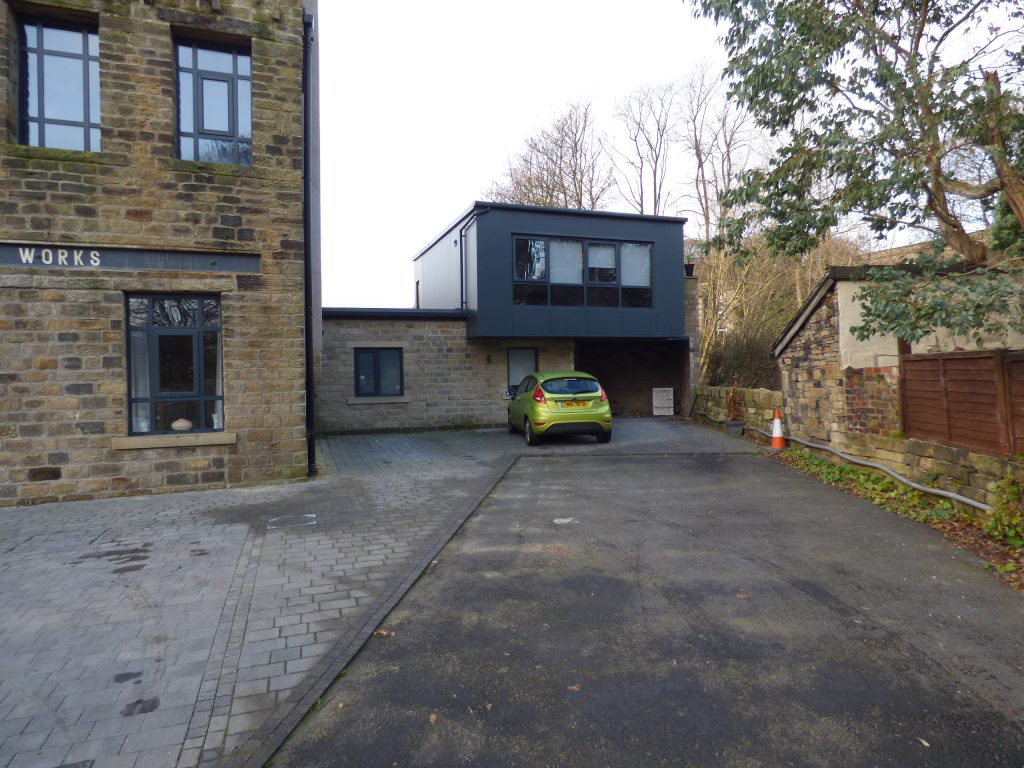 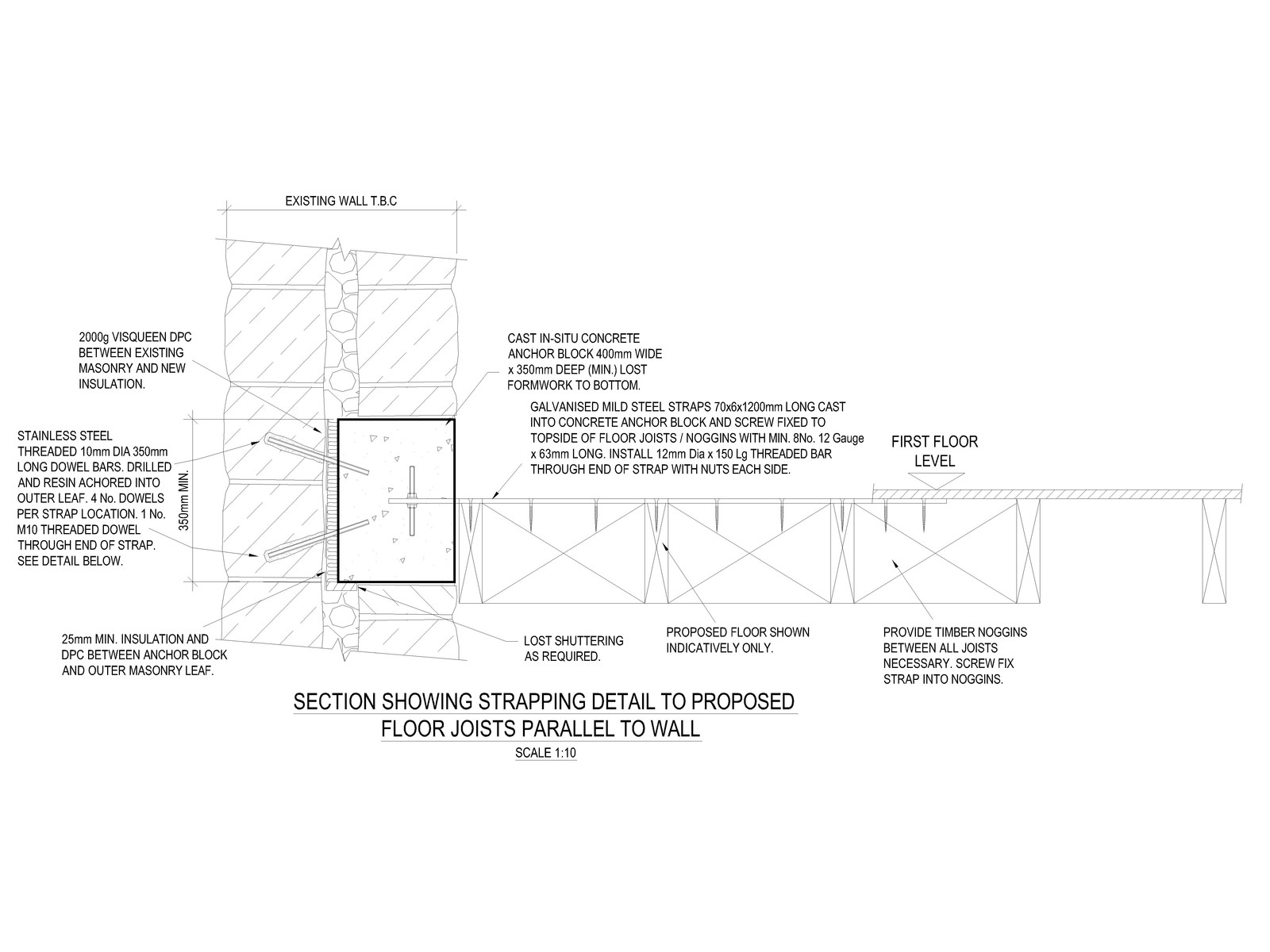 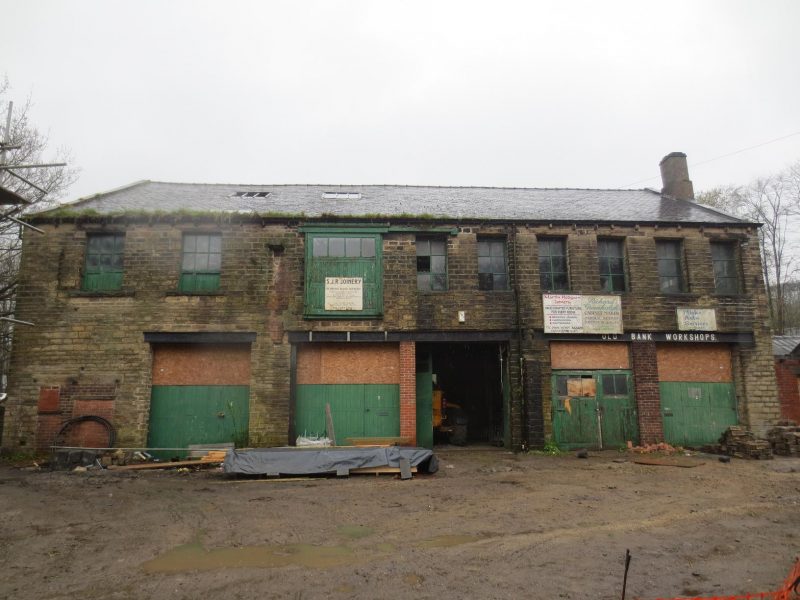 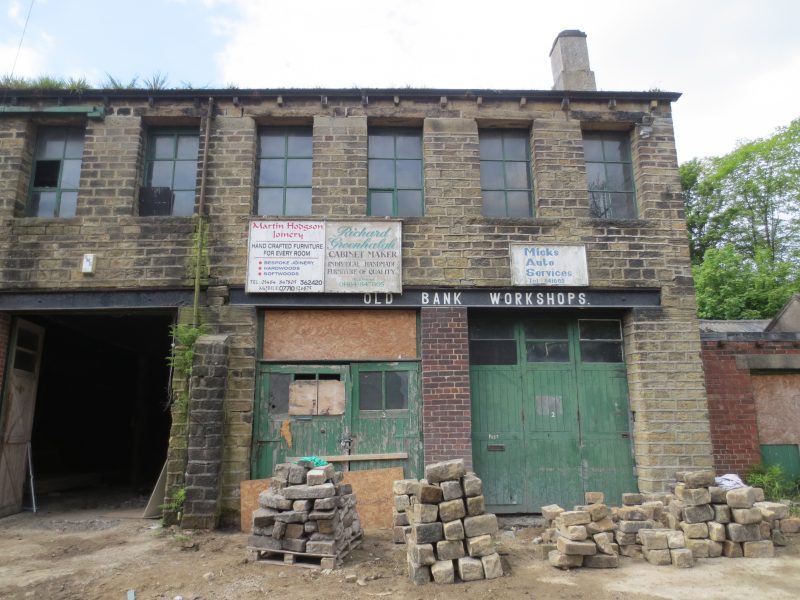 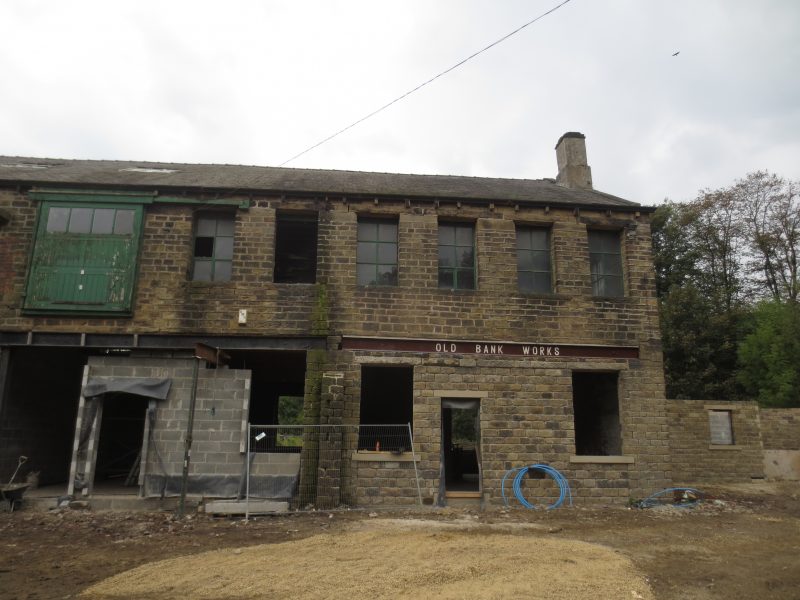